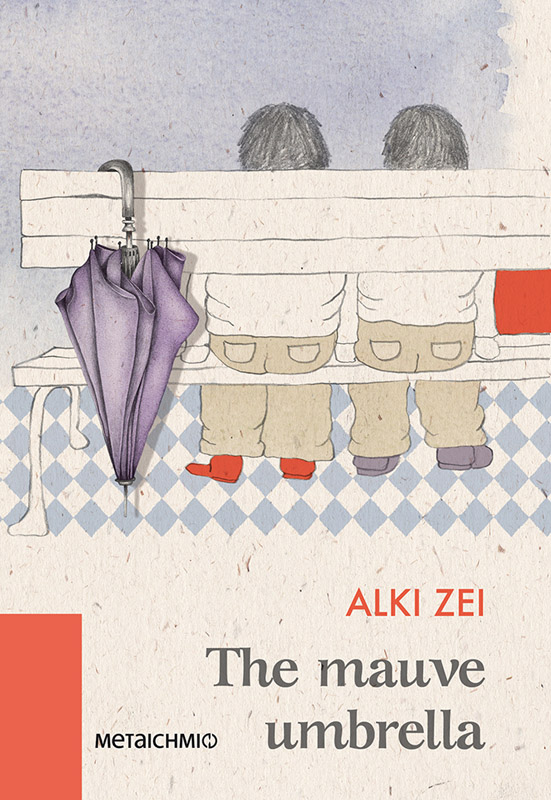 Shortly before World War II, somewhere in Athens lives ten-year-old Eleftheria. She hates doing house chores and all that “women” work and she loves all that her father disapproves of: Reading books, going to the theatre, reading the newspaper, having Sophocles’ Antigone as her heroine.

Along with her siblings, her best friend is Benoit, who is French and lives one floor up. Their toys are scarce: marbles, a spinning top, skipping ropes, a battered pair of roller skates. But their imagination is endless. And they could come up with so many more stories and games, if only the grown-ups would let them!

Grown-ups and children: two worlds so distant that they never have the same laws and the same language. Everyone carries their own truth. How could the grown-ups ever understand that a mauve umbrella makes the children’s imagination invincible?

The novel has been translated into 6 languages.